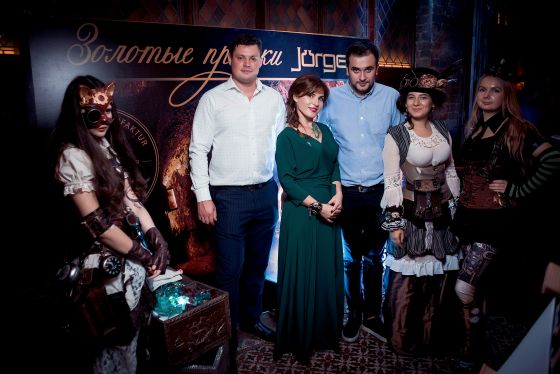 The party called "PARALLEL REALITY" took place on the 18th of October 2018 in one of the best pubs in Moscow - the Black Swan Pub. Right in the center of the Russian capital, you can travel back in time to the era of Victorian England. Thanks to the unique interior, the carved furnishings and the more than 200 years old antique wooden furniture you feel "beamed back" into the 19th century.

The event started with an official part. Representatives of partner companies and organizers of Hogart welcomed the guests. Many of the guests were dressed in steampunk style. Nadezhda Isayeva, exhibition manager at Hogart, was able to inspire various partner companies to help shape this extravagant event.

Anna Mitsykh, Export Manager CIS Countries of JÖRGER, Sergey Kozhevnikov, Technical Director of Gerberit and Vladlen Portnov, Head of Kermi, thrilled the invited guests with their inspiring product presentations. Each representative presented his company individually and wanted to bring the company philosophy closer to the guests.

In order to recapture the "steampunk" motto, each company staged their products / companies under this theme in different ways and combined the steampunk motto with little adventure games in which the guests could earn coins. At the end of the evening, the person who could earn the most coins at each station, was rewarded.

JÖRGER delighted the guests with the "JÖRGER Goldfields". Here, the designers and architects were invited to a little "treasure hunt". In various chests, filled with gems, the coins were hidden.

Also, a drawing contest was held, in which various designers had to present the award-winning fitting "TURN" in a design concept. In a very short time very individual drawings were created. The designers presented the versatile usable tap "TURN" in different ways. One was presented in Art Deco style, others in high-tech style, neoclassicism or modern style. But they all had one thing in common: they presented the tap in the design concept in such a way, that it underscores the interior of the bathroom as a "jewel".

The three best drawings were awarded by an expert jury. The winners received impressive discounts on JÖRGER products, which will be purchased in the HOGART_art showroom until the end of 2019.

The winners of the competition of the best design concepts of the TURN fitting are:

At the same time, the architects and designers were invited to taste the extraordinary smoke drink at the bar. But the highlights were far away from over. The guests were able to photograph themselves in front of a press wall, together with real community members of the Moscow Steampunk scene. Enjoyed the extraordinary entertainment program. For example experiments were conducted with electricity in which the Tesla transformer staged the production of high voltage in an impressive way.

There was a costume contest in which the best steampunk costume was awarded. The winner of this competition was the youngest and most charming participant of the evening. She was rewarded with a steampunk garment and got a thunderous applause.

The architect Olesya Glazkova, was the winner of the entire competition and collected during the evening, the most coins. Olesya received a coupon for a photo shoot for on of her future project. The party ended with a smashing fire disco evening. 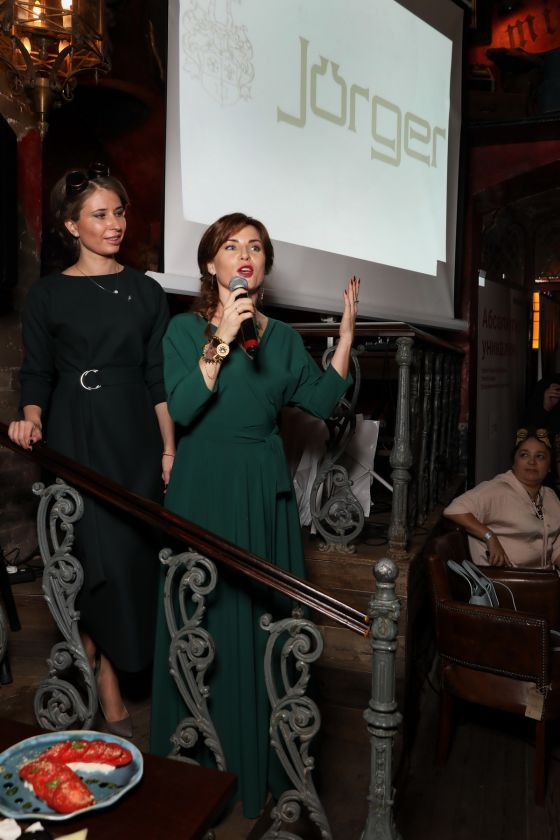 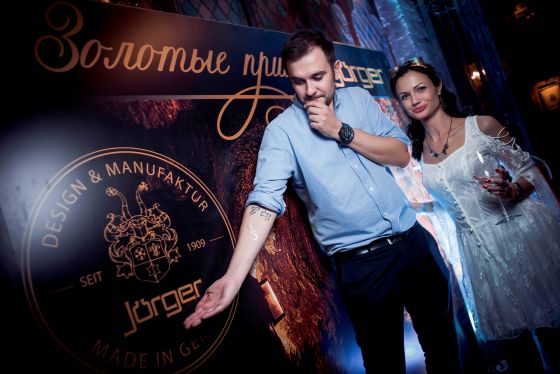 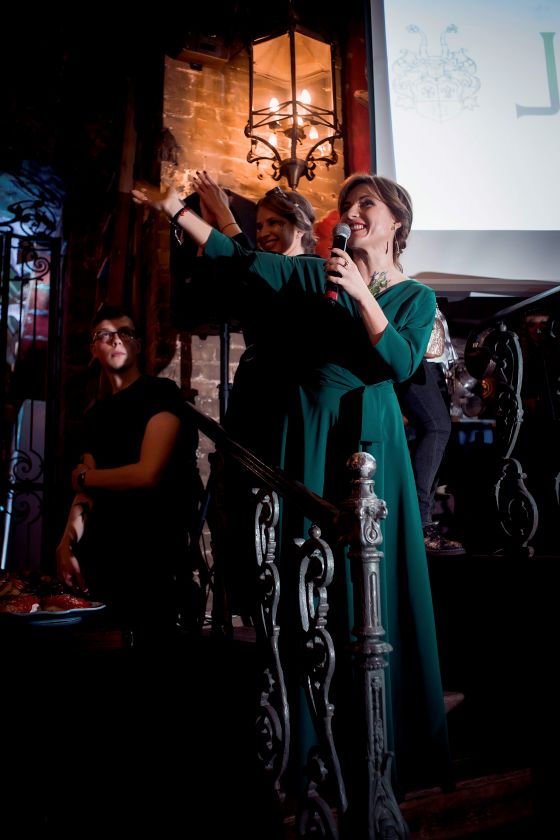 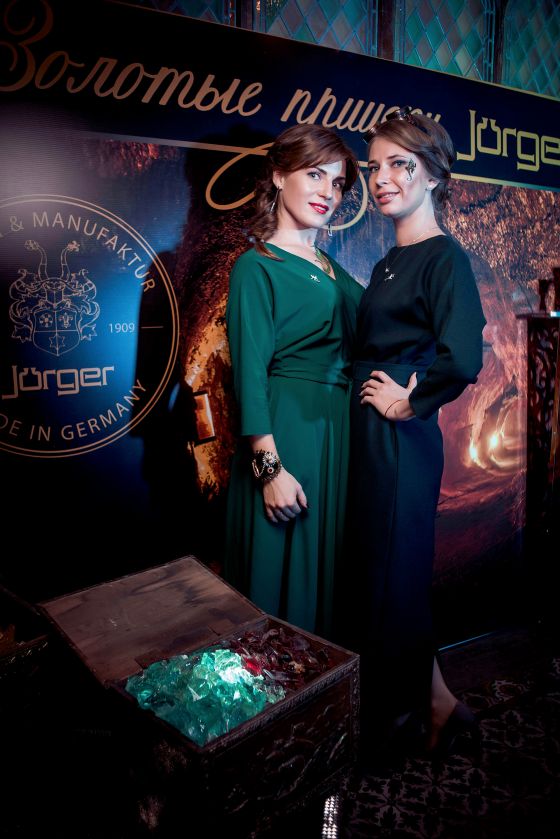 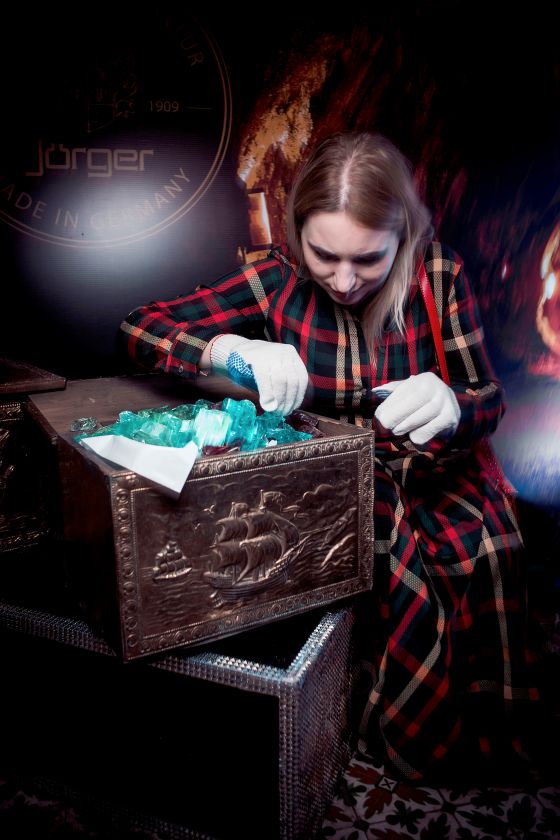 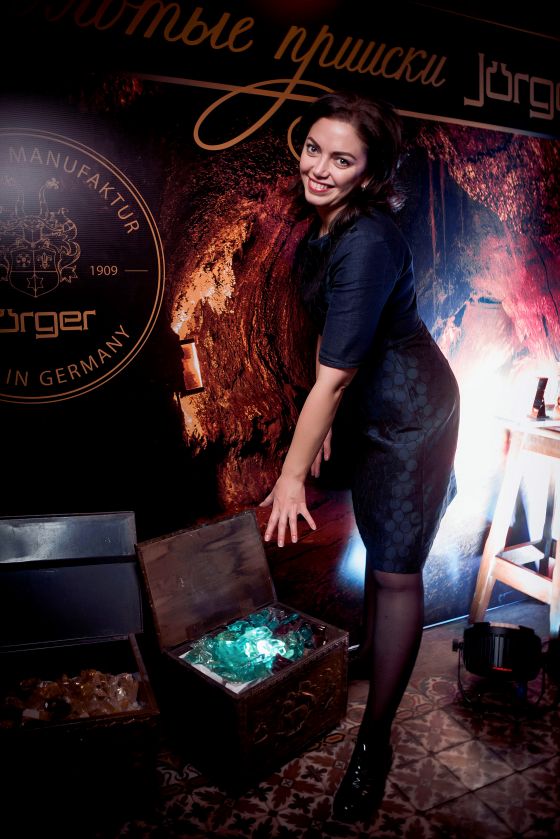 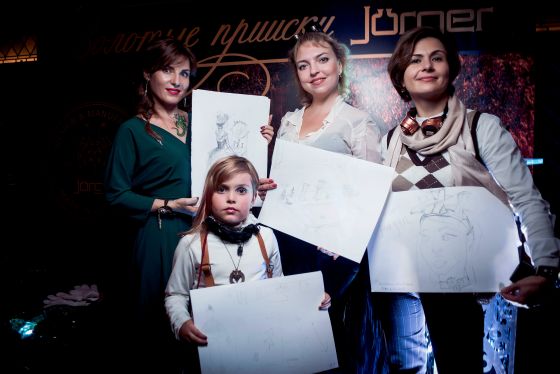 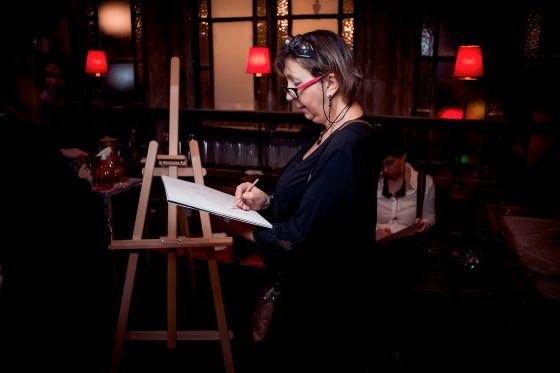 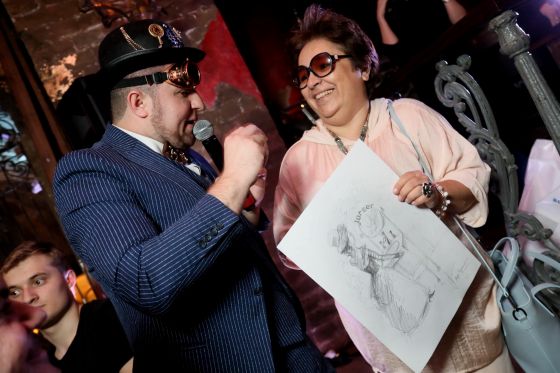 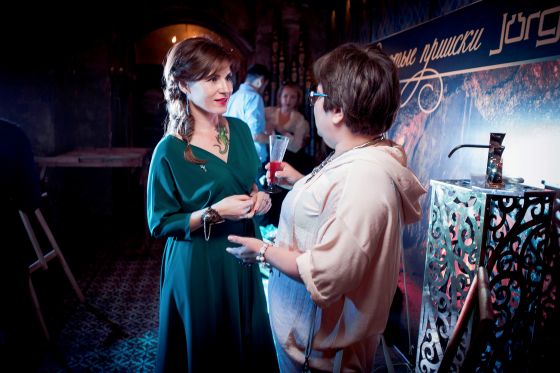 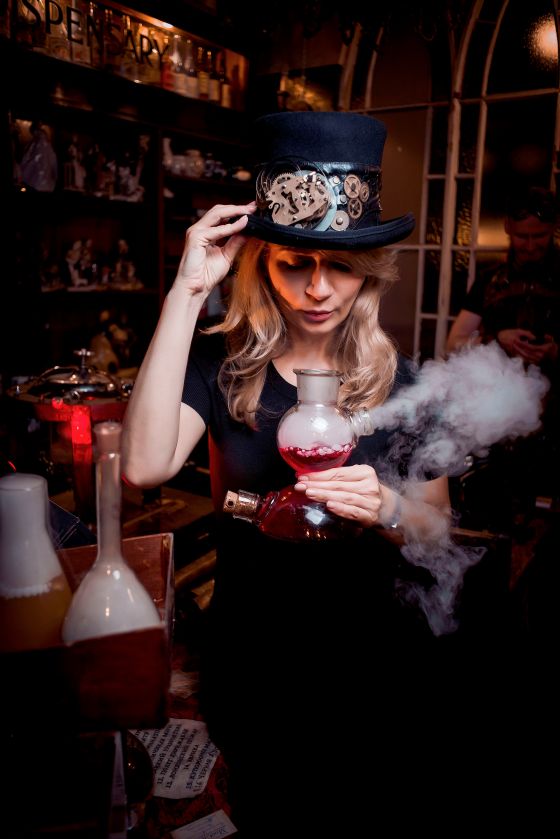 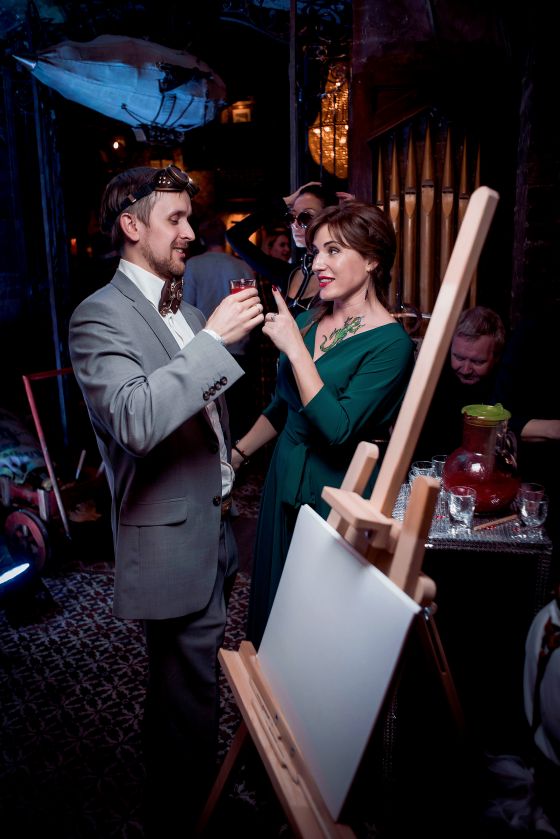 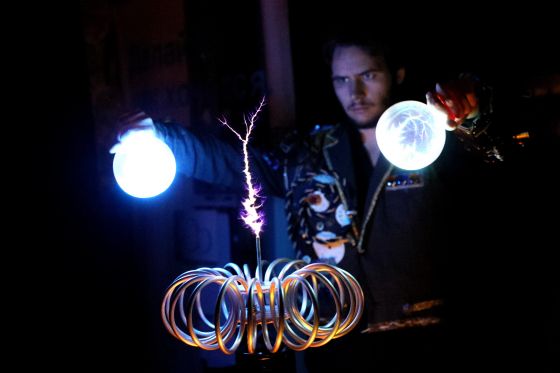 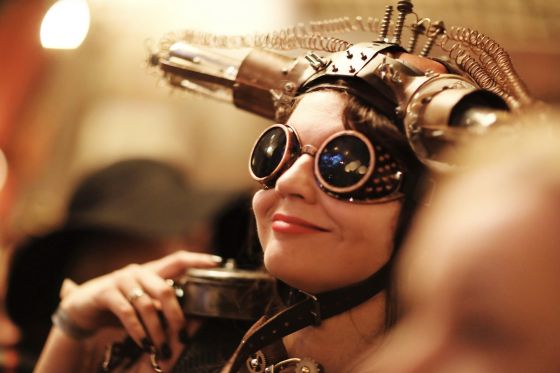 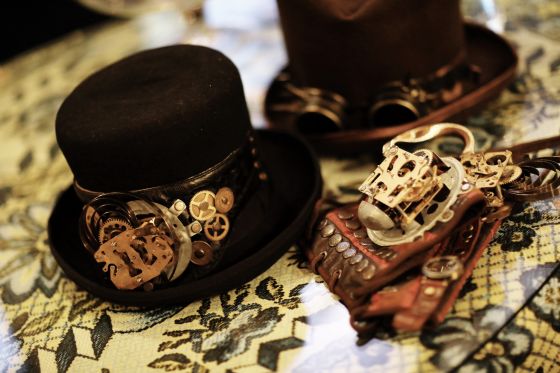 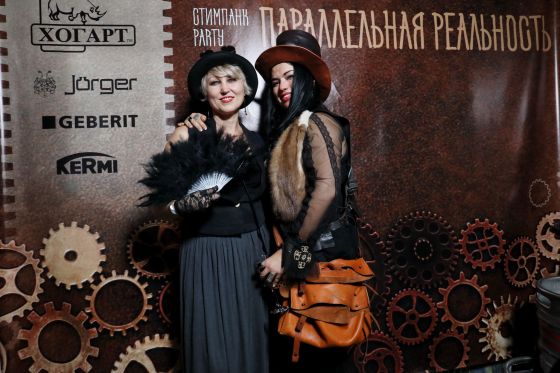 Connect with us through social media

Follow Jörger on social media to keep up-to-date with the latest company news and product highlights: