Inspired by a chalet in the Alps

Inspired by a chalet in the Alps 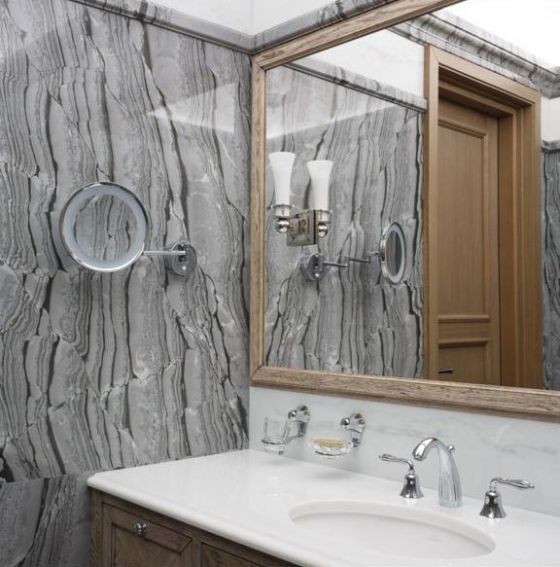 Straightforward and comfortable furniture made of solid wood harmonises with the playful bathroom walls, with stone patterns reminiscent of snow-covered peaks. This exquisite design concept which takes timeless forms and delicately juxtaposes them against playful natural patterns was successfully realised by Olga Zubova in a bathroom of a Russian country house. Even though the country house is situated on the banks of the Volga in a typical Russian landscape populated with birch trees, Olga Zubova’s intention with the room concept is to convey a feeling of being inside a snowed-in chalet in the Alps. This gives the bathroom a romantic and cosy atmosphere, and a feeling of tranquillity and seclusion.

Within this unique interior a natural feature typical to the Alpine landscape is reiterated: The buds and blossoms of the bellflower. The inspiration for the Albano series by JÖRGER came from bells. The style of this classic series is influenced by the soft curve of a bell. The floral design of the taps delicately integrates itself into the Alpine design concept of the bathroom in chalet style, lending it a touch of gentle romance. Perfectly cast and hand-polished with meticulous precision, the taps of the Albano series for this project are made of chrome. For the Albano series an exceptionally large palette of eighteen different distinctive and authentic surfaces is available for the taps for finishing.

Olga Zubova, who is the project leader for this room concept, studied architectural design at the Moscow Architectural Institute, and has been working as interior designer since 1999. In 2008 she started her own design studio called ZDesign (https://www.instagram.com/zdesign_studio). Some of her projects for private apartments and houses have been repeatedly published in notable magazines for architecture and interior design, such as Elle Decoration, AD or Interieur+Design (Интерьер+Дизайн). More about the series Albano. 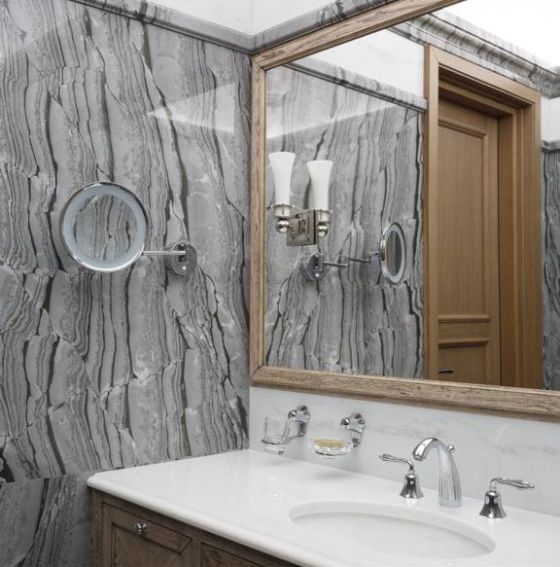 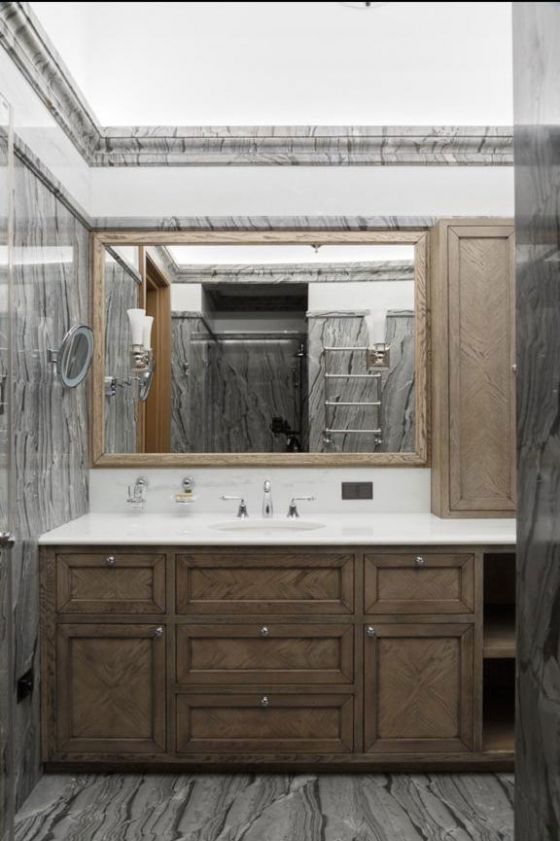 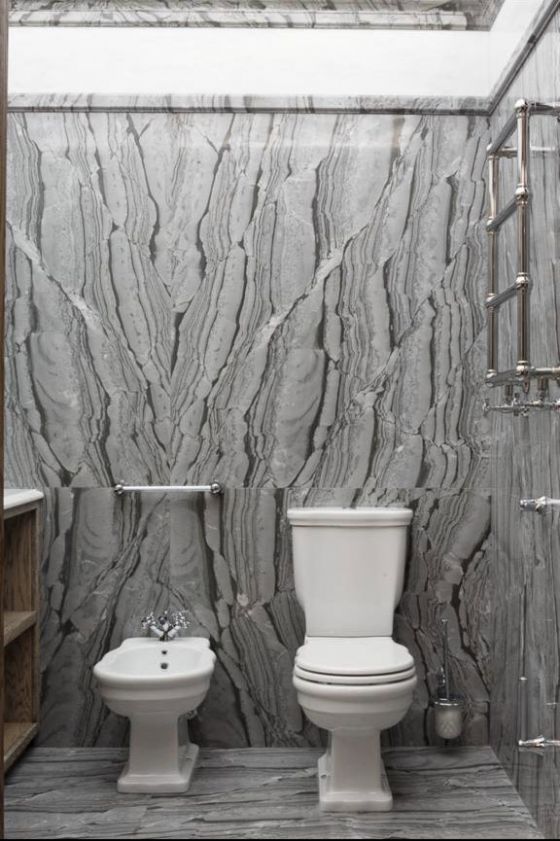